North Idaho group of bikers protect businesses during a protest

North Idaho group of bikers says they protected businesses during a protest,

now they have to defend themselves online.

Coeur d’Alene, Idaho — A North Idaho group of bikers say they protected businesses during a protest in Coeur d’Alene last week. Now they’re having, to defend themselves online. Members of the Bata Biker Club (Bikers Against Teen Addiction and Abuse) say a photo of them is spreading on social media. The post mentions white supremacists and Nazi tattoos.

“Things can be twisted and construed and out of context and it doesn’t help the community and that’s what we’re all about is trying to help the community,” said Tarisa “Snapper” Thompson, one of the group’s members.

A photo of them taken from a KXLY article, shared on Facebook by a woman who they say labeled them as racists. “She used that picture and her commentary spoke of white supremacists walking in downtown Coeur d’Alene with their Nazi tattoos and right on the front line of that picture was us,” said Thompson. The photo has been shared, and some of the bikers say people have noticed.

The group wants people to see who they really are, and what they do for the community. That includes everything from emergency rescue, to relocation and counseling for kids in the community suffering from addiction and abuse.The bikers hope this serves as a lesson to other people, no matter their race or political views, to have a conversation before making assumptions. 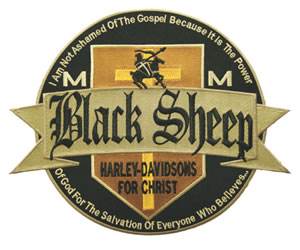 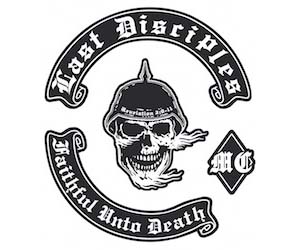